To share your memory on the wall of Agnes Schmidt, sign in using one of the following options:

Provide comfort for the family of Agnes Schmidt with a meaningful gesture of sympathy.

Funeral services will be at 10:00 a.m., Wednesday, July 24, 2019 at St. Martin's Lutheran Church in Watertown with Pastor Paul Janke officiating. There will be congregational singing accompanied by Julie Sulzle.

Visitation will be from 5-7 p.m. on Tuesday, July 23rd at the Wight & Comes Funeral Chapel in Watertown.

Pallbearers will be Cayden, Brayden and Josh Craig, Kurt, John and Jaxon Rahlf.

Agnes Marie Schmidt, daughter of George and Virginia (Vaughn) Blais was born on December 29, 1934 in Codington County, SD, where she grew up and attended country school near home.

On November 1, 1958 she married Duane W. Schmidt and the couple had three children, Iva Jane, Kurt and Jeff. Agnes began her employment in the inspection department at Minnesota Rubber and obtained her GED in 1974. Her beloved husband, Duane passed away in 1987. Agnes retired from Minnesota Rubber in 1997 after 23 years of employment. She then did part-time cleaning at Premier Bankcard.
Agnes enjoyed growing flowers and being outdoors. She was a member of Machinist Union Local #2357 and was the union's secretary for a short time. She was also a member of the VFW Auxiliary.

She was preceded in death by her parents; her husband, Duane; two brothers, Albert and Vince Blais; and her sister, Rosemary "Rosie" Quam.
Read Less

We encourage you to share your most beloved memories of Agnes here, so that the family and other loved ones can always see it. You can upload cherished photographs, or share your favorite stories, and can even comment on those shared by others.

The FTD Deepest Sympathy Arrangement was purchased for the family of Agnes Schmidt. Send Flowers

Posted Jul 19, 2019 at 11:31pm
Many memories from the time Agnes babysat me as a small child. Think of her often. Sending condolences to her family. May you find comfort in your many memories.
Comment Share
Share via: 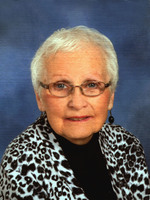 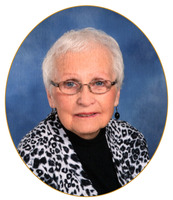 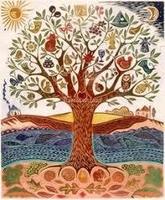