To share your memory on the wall of Dan Marquardt, sign in using one of the following options:

Print
Danny Ray Marquardt passed away at his home in Mesa, AZ, on Tuesday, June 23, 2020, from extended illnesses. He was 67 years old.

Visitation will be from 5-7 p.m. on Wednesday, July 1, 2020 at Our Savior's Lutheran Church in South Shore.

Funeral services will be at 1:00 p.m., Thursday, July 2, 2020 at the South Shore School gymnasium with Reverend Ken Nelson officiating.

Burial will be in the Lakeview Cemetery in South Shore. Military Honors will be conducted by Vietnam Veterans of America Northeast Chapter 1054, Watertown, SD and Ellsworth Air Force Honor Guard of Box Elder, SD.

In lieu of flowers, please send any donations to the South Shore Development Corporation at PO Box 74, South Shore, SD 57263.

Dan was born on April 8, 1953, in Watertown, SD, to Carl and Adeline Marquardt. He and his sister Diane were the first twins born at St. Ann’s Hospital in Watertown.

Dan lived for a few years in Missouri during his pre-school years, but was raised in South Shore, SD, the rest of his childhood. He graduated from high school in 1971 and then served in the United States Air Force. He went to basic training at Lackland AFB, TX and was later stationed in Grand Forks and Malmstrom AFB, MT where he was an aircraft mechanic. He then attended Wyoming Technical Institute before returning to SD.

After living the bachelor life for many years, he married Janet Kay Baumberger in 1980. They moved to South Shore in 1981 with Janet’s children where they lived until 1990. In 1984, Lance Marquardt was born to Danny and Jan and he has always been Dan’s pride and joy.

Dan was a people person and had various jobs throughout his career. He served as Mayor of South Shore and ran the South Shore Liquor. He later managed Coast-to-Coast in Watertown and Powerhouse Lanes and hotel in Clear Lake. Dan, Jan and Lance moved to Spokane, WA in 1998 where he worked for Diversified Inspections for several years as an equipment inspector. In 2003, Dan and Jan moved to the Black Hills and lived there for several years before moving to Apache Wells in Mesa, AZ, where Dan was on the Board of Directors for the Apache Wells Country Club and a member of the membership committee, recruiting several people from the Dakotas to join them in the Apache Wells community for retirement. Although Dan lived in many different parts of the country, he always considered South Shore home.

He enjoyed fishing and wildlife, gardening and golfing. He loved to socialize and make life fun. You often heard him say, “are we having fun yet?” He enjoyed giving people a hard time - good-natured needling - and they enjoyed it (usually)! Finally, he was an avid Green Bay Packers fan who loved poking fun of fans of the MN “Vi-Queens.”

He was preceded in death by his parents, Carl and Adeline, and 10 of his 14 brothers and sisters.

Receive notifications about information and event scheduling for Dan

We encourage you to share your most beloved memories of Dan here, so that the family and other loved ones can always see it. You can upload cherished photographs, or share your favorite stories, and can even comment on those shared by others.

Bill and Ruth Nicholson sent flowers to the family of Dan R. Marquardt.
Show you care by sending flowers 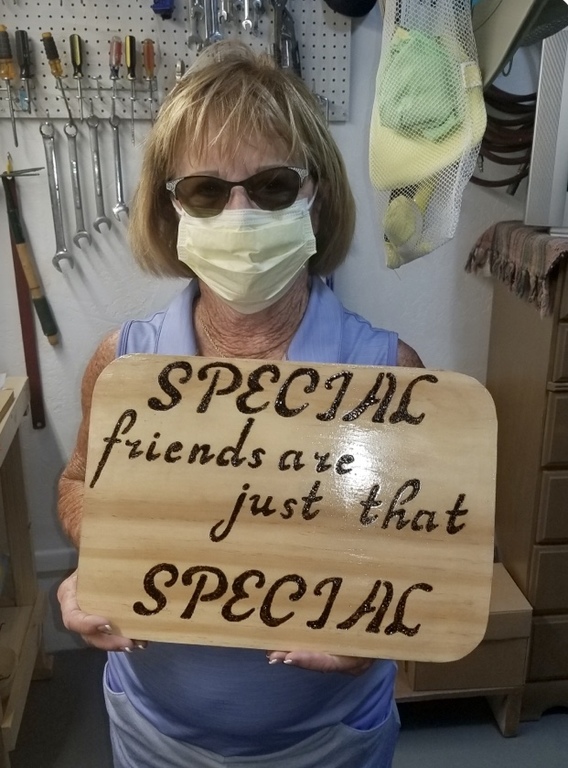 I miss you we’re a special friend to him, thank you🙏 He was a very special guy😇
BW

I always remember Dan with his hat on and a big smile 😊. Such a great attitude n strength throughout all of his issues. What a guy, THE BEST. GOD BLESS YOU DAN. My thoughts n prayers to all his family. Breaks my heart💔. He will be so missed😇