To share your memory on the wall of Daniel Koehn, sign in using one of the following options:

Provide comfort for the family of Daniel Koehn with a meaningful gesture of sympathy.

Funeral mass will be 10:30 a.m., Monday, September 23, 2019 at the Immaculate Conception Catholic Church in Watertown with Father Denis Meier as celebrant. Burial will be at St. Mary’s Cemetery in Watertown.

Daniel Lee Koehn was born May 27, 1964 in Faulkton, South Dakota to Jerry and Marjorie (Tauscher) Koehn. He attended grade school at Immaculate Conception Catholic School and graduated from Watertown High School in 1982. He also attended Southwest State University in Marshall, Minnesota for business.

Dan and Cindy O’Neil were united in marriage on August 27, 1988 and to this union two sons, Matthew and Nick were born.

Dan was a diehard Minnesota sports fan and loved grilling and listening to 80’s rock while sitting by the campfire. He enjoyed fishing, golfing, hunting and playing cards. Dan looked forward to the 4th of July parade every year, as well as buying fireworks for the kids, which they all looked forward to. He savored his mom’s desserts and also taking trips to the casino with her. Dan cherished spending time with his sons and grandkids as well as his special friend, Cindy.

Dan’s mannerisms and his expressions for telling stories were so funny and he made a lot of people laugh over the years. We will miss him dearly!

He was preceded in death by his father, Gerald “Jerry” Koehn.

We encourage you to share your most beloved memories of Daniel here, so that the family and other loved ones can always see it. You can upload cherished photographs, or share your favorite stories, and can even comment on those shared by others.

Posted Sep 29, 2019 at 07:26pm
Our thoughts and prayers are with you all during this difficult time. Deepest sympathy Greg & Kathy Hoftiezer
Comment Share
Share via:
KN 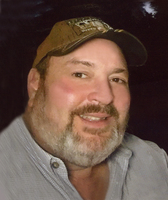 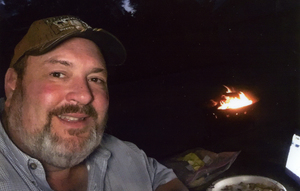 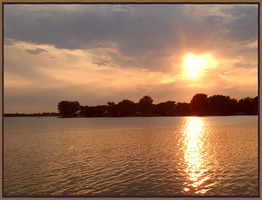