To share your memory on the wall of Felix Rost, sign in using one of the following options:

Print
Remembered with Love: Felix J. Rost, the son of Esther (Hauff) and Albert Rost, was born on March 26, 1945 in Watertown. He passed away on Wednesday, August 26, 2020. He will be sadly missed by his family and friends.

Felix was baptize... Read More
Remembered with Love: Felix J. Rost, the son of Esther (Hauff) and Albert Rost, was born on March 26, 1945 in Watertown. He passed away on Wednesday, August 26, 2020. He will be sadly missed by his family and friends.

Felix started working at Prairie Lakes when he was only 19 and continued to work there for 52 and a half years.

Felix and Ann met while working at the Prairie Lakes Hospital. Felix married Ann Jostad on August 31, 1985 at Holy Name Church. Their unwavering love and the grace of God blessed them with two children and three grandchildren. Michele was born on June 17, 1986 and Michael was born on October 13, 1987.

Felix loved to problem solve and could fix anything he touched. He had the ability to craft his own replacement parts if they were unavailable. He was a perfectionist with every project he started and would often stay late into the night to ensure its completion. No job was too big or too small. His work did not stop once he came home. He was a master mechanic that loved to tinker in his garage and spent countless hours working on cars. He loved his 1970 Z28 Camaro and his 2004 Z06 Corvette. His expertise included working on cars, woodworking, electrical, and plumbing. He designed and built a gazebo in the backyard with no blueprints. He could even put on a doctor's coat and fix a dearly beloved toy for his kids and grandkids. He had a very dry sense of humor and liked to playfully tease. Felix often appeared stoic and reserved but was a very kind and loving brother, husband, father and “Papa”.


A mass of Christian Burial will be at Holy Name of Jesus Church on Friday August 28, 2020 at 10:30am with Father John Fischer officiating.

The family will be available to greet friends during the open visitation at Wight and Comes on Thursday August 27, 2020 from 5 to 7 p.m. with a prayer service at 6:30 p.m.

The burial will be at St. Mary's Cemetery in Watertown following the service.

He was preceeded in death by his parents; Albert and Esther Rost; two sisters, Collette and Dolores Rost.
Read Less

Receive notifications about information and event scheduling for Felix

We encourage you to share your most beloved memories of Felix here, so that the family and other loved ones can always see it. You can upload cherished photographs, or share your favorite stories, and can even comment on those shared by others.

Posted Sep 03, 2020 at 01:24pm
Dear Ann and family,
Deepest sympathy, prayers, love and hugs on the loss of your husband/father.

Posted Aug 29, 2020 at 09:00pm
Michael, Brittany and Family - sorry to read of the loss of your father Michael. Out thoughts and prayers are with you.
Karyl & Jim Somers
Comment Share
Share via:
BM

Posted Aug 28, 2020 at 09:07pm
Praying for your comfort Ann, as well as for your children. Your many memories will bring smiles for you. Take care ... Bev orrison
Comment Share
Share via:
C

Posted Aug 27, 2020 at 11:41pm
A very sincere I am sorry to Ann and his children....life is hard but loss is harder. My thoughts and prayers are with you.
Comment Share
Share via: 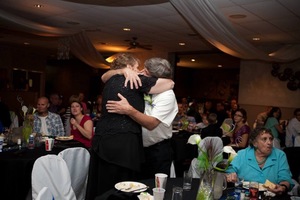 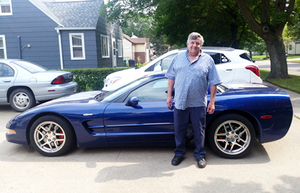 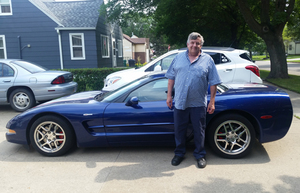 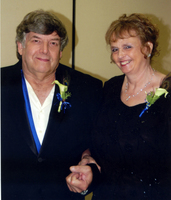