To share your memory on the wall of Gary Stuckey, sign in using one of the following options:

Provide comfort for the family of Gary Stuckey with a meaningful gesture of sympathy.

Print
Gary Stuckey, age 66 of Volga, SD (formerly of Watertown, SD) passed away Wednesday, December 4, 2019 at his residence in Volga.

Funeral service will be 10:00 am on Saturday, December 7, 2019 at Wight & Comes Funeral Chapel in Watertown.... Read More
Gary Stuckey, age 66 of Volga, SD (formerly of Watertown, SD) passed away Wednesday, December 4, 2019 at his residence in Volga.

Funeral service will be 10:00 am on Saturday, December 7, 2019 at Wight & Comes Funeral Chapel in Watertown.

Interment will be at St. Mary’s Cemetery in Watertown.


Gary Lee Stuckey was born August 19, 1953 in Sioux Falls, South Dakota to Rolland and Lucille (Roskam) Stuckey. He grew up in Sioux Falls where he attended school and graduated from Washington High School. After graduation he attended Lake Area Technical Institute in Watertown, South Dakota, earning a degree in Diesel Mechanics.

Gary was employed at Watertown Sanitation Department and retired in 2017 after 30 years.

Family was very special to Gary and was a fun grandpa! He enjoyed collecting coins, guns, hunting, and especially loved watching movies.

He was preceded in death by his parents; and his brother, Jerry.

We encourage you to share your most beloved memories of Gary here, so that the family and other loved ones can always see it. You can upload cherished photographs, or share your favorite stories, and can even comment on those shared by others.

Guaranteed hand delivery by a local florist
WO 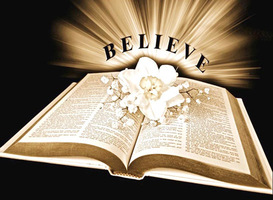 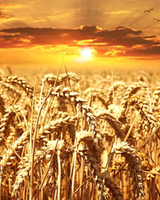 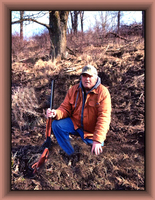