To share your memory on the wall of Gary A. Enger, sign in using one of the following options:

Provide comfort for the family by sending flowers or planting a tree in memory of Gary A. Enger

Provide comfort for the family by sending flowers or planting a tree in memory of Gary A. Enger

Memorial services were held at 11:00 am. on Saturday, July 20th, 2019 at the Wight & Comes Funeral Chapel with Pastor Chon Pugh officiating. David Sietsema as the soloist accompanied by Marcia Jelsma.

He served in the United States Navy from 1948 till 1950 when he was honorably discharged. Gary married Mattie Sietsema on July 16, 1949 in Kingsland, Georgia. The couple moved to Watertown, South Dakota in 1958. Gary was employed as a bricklayer by Schull Construction, Gray Construction, then formed Kraft and Enger Masonry. For the remainder of his working career, Gary was self-employed as a mason contractor. When the couple retired they purchased a winter residence in Arizona while continuing to spend summers traveling in their RV with their Winnebago Club, the Ringneck Winnies.

He was a member of Grace Lutheran Church, American Legion, Bricklayers Local #5 and the Winnebago Club.

He was preceded in death by his parents; a brother, Floyd, and a brother, Alden.

Receive notifications about information and event scheduling for Gary A. Enger

Receive text or email updates for Gary A. Enger

We encourage you to share your most beloved memories of Gary A. Enger here, so that the family and other loved ones can always see it. You can upload cherished photographs, or share your favorite stories, and can even comment on those shared by others.

Posted Jul 16, 2019 at 10:17pm
Our love and prayers for peace and comfort are with you. Dan and Carol Cressman and Ken and Jo Steffen.

Flowers were purchased for the family of Gary A. Enger. Send Flowers

I wish to express my sincere sympathy to your family as you mourn the loss of your dear loved one. May you find comfort knowing that, “God is our refuge and strength, a helper that is readily to be found during distresses.” – Psalm 46:1 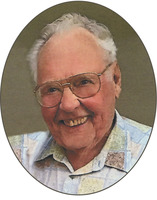 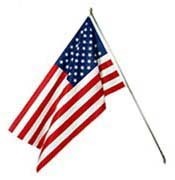 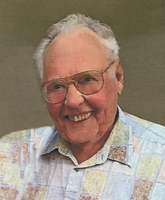