To share your memory on the wall of Harold Capp, sign in using one of the following options:

Provide comfort for the family of Harold Capp with a meaningful gesture of sympathy.

Private family graveside services will be Saturday, May 9, 2020 at Lakeview Cemetery in South Shore with Reverend Ken Nelson.

Honorary pallbearers will be the staff at Jenkins Living Center.


Harold Gene Capp was born July 22, 1937 in Watertown, South Dakota to LaVern W. and Emma (Abraham) Capp. He grew up in the Summit area where he attended school and then worked for local farmers in the area. Harold joined the United States Army on November 3, 1960.

Harold was united in marriage with Arlys Martinson on June 4, 1961 at Hope Lutheran Church in Summit. The couple moved to Salinas, California during Harold’s military duty where he was stationed in Fort Ord, CA. Harold was then honorably discharged on November 2, 1962. They moved back to the family farm near Summit and farmed with his dad for a number of years. In 1979 the couple moved to their own farm north of South Shore where they raised their family. Harold farmed his entire life. He milked cows and grew small grains.

Arlys and Harold were blessed with 52 years of marriage before Arlys passed away October 3, 2013.

He was preceded in death by his parents; his wife, Arlys; and his brother, Donald Capp.
Read Less

Receive notifications about information and event scheduling for Harold

Print
Sometimes extenuating circumstances make it difficult to attend a service. Memorial webcasting gives family and friends the opportunity to view a service live, online, from anywhere.
Watch Webcast
Private family graveside service will be in South Shore at the Lakeview Cemetery.

We encourage you to share your most beloved memories of Harold here, so that the family and other loved ones can always see it. You can upload cherished photographs, or share your favorite stories, and can even comment on those shared by others.

Thank you so much, Joan and David!!

Posted May 01, 2020 at 12:44am
Val and family,
I am so very sorry to hear of your dad’s death. He was the sweetest guy and the best roommate Al could have had. I feel so blessed to have known him! I know he will be missed by many.
Rita Imm
Comment Share
Share via:
DH

RIP Harold , you very such a joy to take care of at Cedar View your smile was always infectious Darlene Hanten
VZ

Thanks Rita!! We are so lucky he did not suffer long! I so enjoyed getting to know you at Jenkins!! Al was the best roommate!!
VZ

Thanks Darlene!! Cedar View was the perfect choice for Dad! You were all So good to him!!
3 Comments | Show All 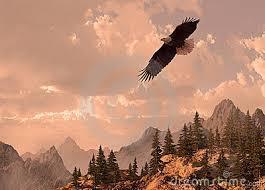 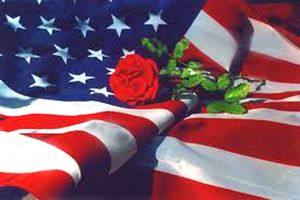 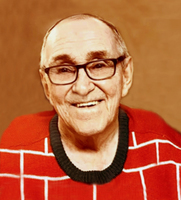