To share your memory on the wall of Kathryn Hoffman, sign in using one of the following options:

A Celebration of Life will be 10:30 a.m., Friday, July 3, 2020 at Hosanna Lutheran Church in Watertown with Pastor Janine Rew-Werling and Pastor Craig Werling officiating with music by Angie Eickmeyer. There will be visitation one hour prior to the service.

Interment will be at a later date.

Kay worked at Northwestern Hospital in Minneapolis until she met and married the love of her life, Gary Hoffman. They were married on April 10, 1965 at the First Evangelical United Brethren Church in Paynesville. They were married for 55 years.

They lived around Atwater, Minnesota for about 15 years. Kay loved teaching “Cherub Choir” as well as singing for many special occasions.

They moved to Clear Lake, South Dakota in 1980 where they crop farmed for 30 years. They also spent over 30 years going to Mesa, Arizona for the winters. They moved off the farm in 2011 and lived near Watertown, South Dakota.

Receive notifications about information and event scheduling for Kathryn

We encourage you to share your most beloved memories of Kathryn here, so that the family and other loved ones can always see it. You can upload cherished photographs, or share your favorite stories, and can even comment on those shared by others.

Your friends at Pifer's Auction & Realty

Posted Jun 29, 2020 at 03:28pm
Our heartfelt condolences for the passing of your wife. Thinking of you during this difficult time and hoping you find piece in your memories.

3 trees were planted in the memory of Kathryn Hoffman

Posted Jul 10, 2020 at 05:56pm
Springs Chapel Mesa AZ folks loved Kay! Those of us in choir really miss Kay. She was such a joyful person.
Pastor Milt and Alice Zeeb (founding pastors) were blessed by Kay's frequent visits during the winter months.
We welcomed "Snowbird" Kay for her happy personality!!! Know Gary and Kay's family miss her desperately.
We do too. We are so thankful that she is no longer suffering, but is "at home" with her Lord and Savior Jesus
Christ. Bev and Neil Praschan Mesa, AZ Springs Chapel friends
Comment Share
Share via:
NL 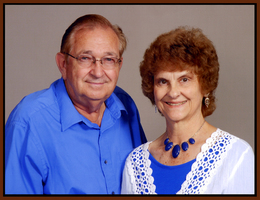 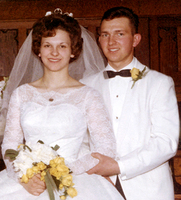 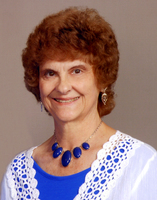 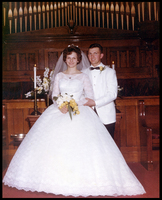