To share your memory on the wall of Lois Howey, sign in using one of the following options:

Provide comfort for the family of Lois Howey with a meaningful gesture of sympathy.

Funeral services will be 10:00 a.m., Saturday, July 6, 2019 at St. Martin’s Lutheran Church in Watertown with Reverend Benjamin Radtke officiating. Rachel Wendler will be the organist.


Lois Marguerite Howey was born on April 12, 1928 to Harvey and Nina (Smith) Clayton at Grover, South Dakota. She attended school in Codington County and graduated from the 8th grade. In 1943 the family moved to a farm three miles southwest of Summit. She worked with her dad on the farm until her marriage to Richard Steuck on June 29, 1950. To this marriage two sons were born, David Lee and Clifford Dean. In 1957 they moved to Watertown.

After Richard's death, Lois married Calvin Howey in Watertown on July 3, 1969. They eventually moved to an acreage ten miles west of Watertown where they raised a large garden. During the growing season she and Cal often spent their entire evening until dark in their garden. Lois' flower garden was her pride and joy.

Lois enjoyed every job she ever had. She worked at the Watertown Potato Company, Woolworths Department Store, Coast to Coast Hardware, Chickasha Mobile Homes and Smith Equipment where she retired in 1993.

Until the last months of her life, Lois had an incredible memory for all the people, places and the events of her long life. She loved poetry and could recite poems she learned in grade school in the 1930's. Lois also enjoyed crossword puzzles, all kinds of reading, and playing pinochle. She cooked supper for her son Cliff and stepsons Marty and Randy and enjoyed their weekly card game until just a month ago. During that time they listened to old time country music. Lois knew all the words and would often sing along and talk about her life when each song was popular.

We encourage you to share your most beloved memories of Lois here, so that the family and other loved ones can always see it. You can upload cherished photographs, or share your favorite stories, and can even comment on those shared by others.

Kristie Hall and family sent flowers to the family of Lois M. Howey.
Show you care by sending flowers 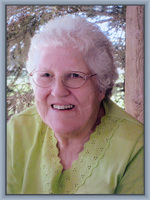 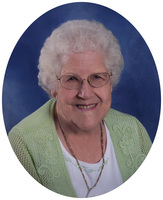 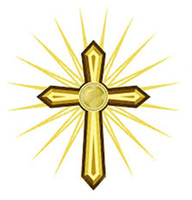 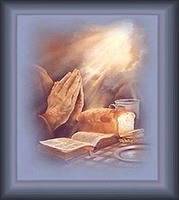