To share your memory on the wall of Richard Felberg, sign in using one of the following options:

Interment will be at Mt. Hope Cemetery with military honors by the Vietnam Veterans of America NESD Chapter 1054 and the Patriot Guard Riders.

Richard Joel Felberg was born July 15, 1943, to Iver and Freda Cordelia (Tisdel) Felberg in Volga, SD. He grew up near Sinai, SD, and graduated from Sinai High School in 1961.

Rich served with distinction in the United States Army as a Radio Teletype Operator/Morse Code Specialist including a combat tour in Vietnam from 1967 - 1968 where he earned several medals, including the Army Commendation Medal, Vietnam Campaign Medal, Vietnam Service Medal, Republic of Vietnam Gallantry Cross and National Defense Service Medal.

Rich and his beloved wife, Arlene were united in marriage on December 6, 1975, in Aberdeen, SD, and spent forty-five devoted years by each other’s side.

Rich graduated from Watertown Business University with a degree in Accounting before beginning employment with Barkley Truck Lines where he worked for many years. After retiring, Rich worked at Walmart as a greeter.

Rich was a longtime member and officer in the Magic Mile Lions Club, playing a significant role in the development of the South Dakota Lions Eye Bank. He particularly enjoyed taking part in the Lion’s annual Christmas tree sales fundraiser. Rich was also a founding member of the NESD Chapter of Vietnam Veterans of America.

Rich was a devout Christian who loved spending time with his grandkids and his animals. He enjoyed crossword puzzles, fishing, traveling, computer games, and flower gardening. He was also a voracious reader and an accomplished woodworker.

Rich was preceded in death by his parents; and his brother, Iver.
Read Less

Receive notifications about information and event scheduling for Richard

We encourage you to share your most beloved memories of Richard here, so that the family and other loved ones can always see it. You can upload cherished photographs, or share your favorite stories, and can even comment on those shared by others.

Posted Oct 06, 2020 at 03:46pm
Many happy memories. He usually had a smile but when they would stop at the house there would be dessert of some kind and he was ready to share unless Mom had made mincemeat pie and Arlene liked it but Rich would kind of chuckle and say that he would pass, Mom would laugh and then tell him what pie she had that he would like.

Our thoughts and prayers are with you and the family. I am so sorry that I did not get to the funeral. Lots of love to you all. Theo and Bob
Comment Share
Share via:
MN

Posted Oct 06, 2020 at 02:53pm
Wishing you peace to bring comfort, courage to face the days ahead and loving memories to forever hold in your hearts.

Posted Oct 04, 2020 at 11:54pm
We're so sorry to hear of Rich's passing. Please know we are praying for you all during these difficulty times. Hugs! Mike & Julie LeVake

Posted Oct 04, 2020 at 05:18pm
Arlene and family,
So sorry to hear of Rich's passing. Our deepest sympathy to you. You are in our thoughts and prayers.
Steve and Bev Paulsen
Comment Share
Share via: 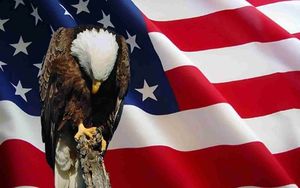 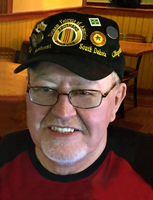 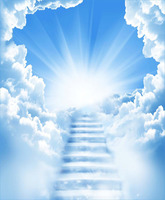 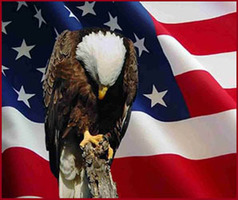