To share your memory on the wall of Roger Modolo, sign in using one of the following options:

Provide comfort for the family of Roger Modolo with a meaningful gesture of sympathy.

Print
Roger Modolo Jr., 49, of Watertown, SD passed away on Tuesday, January 14, 2020 at his residence from natural causes.

Memorial services will be at 1:00 p.m., Friday, January 24, 2020 with visitation for one hour prior to the service at the Wight & Comes Funeral Chapel. Father Richard Fox will officiate.

Roger was born on March 5th, 1970, to Ruggero Modolo Sr. and Vincenza “Enza” Inserra in Toronto, Ontario, Canada. In 1974, the Modolo family moved to Watertown, SD. He attended Watertown High School, graduating in 1988. Roger’s current occupation was a welder at Aero Trailers.

Roger loved Nascar especially watching his favorite driver Kevin Harvick and was a big Jet's NFL football fan. He enjoyed traveling and his goal was always to visit Kingman, AZ. 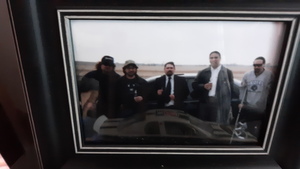 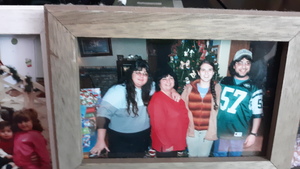