To share your memory on the wall of Stewart Conley, sign in using one of the following options:


Stewart Charles “Stu” Conley, son of Edward C. and Dorothy (Allen) Conley, Jr. was born on May 27, 1947 in Aberdeen, South Dakota. He graduated from high school in Aberdeen in 1965 and in 1970 Stu graduated from USD with a BA degree in Zoology. He joined the US Army and served from January 24, 1970 to October 25, 1971. He had a tour in Vietnam from January 1971 to October 1971 as 1st. Lieutenant. Stu married Angela Jankord on February 7, 2007 in Watertown, SD. Stu worked for Game, Fish & Parks for 25 years, and worked in maintenance at Lake Area Tech for several years before he became ill.

Stu loved spending time with his grandkids. He was an avid fisherman and participated in many fishing tournaments; he enjoyed hunting and watching baseball, especially the Minnesota Twins.

Receive notifications about information and event scheduling for Stewart

We encourage you to share your most beloved memories of Stewart here, so that the family and other loved ones can always see it. You can upload cherished photographs, or share your favorite stories, and can even comment on those shared by others.

Posted Feb 05, 2019 at 10:39am
My deepest sympathy to the friends and family of Mr Stewart. We will never get used to losing our love ones in death. The reason is because we were created with everlasting life in view. (Ecclesiastes 3: 11) To learn more, please visit jw.org and view the faith strengthening Video: Is There Hope for the Dead.
Comment Share
Share via:
DM 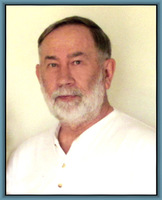 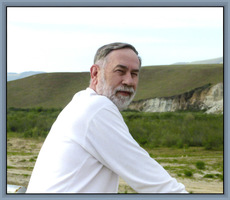 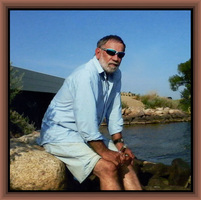 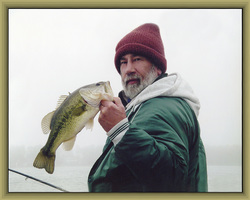