To share your memory on the wall of Ronald Hutt, sign in using one of the following options:

Print
Ronald Hutt passed away on Saturday, June 15 2019 at his home in Watertown, SD.

The funeral service will be 10:30 a.m. on Thursday, June 20, 2019 at Lutheran Church of Our Redeemer in Watertown with Pastor Dan Ofstehage officiating.
Ronald Hutt passed away on Saturday, June 15 2019 at his home in Watertown, SD.

The funeral service will be 10:30 a.m. on Thursday, June 20, 2019 at Lutheran Church of Our Redeemer in Watertown with Pastor Dan Ofstehage officiating.

Robbyn and Darian Givens will be vocalists with Marian Riddle as pianist, Shawn Lenning as guitarist and Don Armstrong on the bass.

Ronald “Ron” Richard Hutt was born on October 20, 1948 in Brookings, SD to Richard and Myrtle (Graslie) Hutt on their third wedding anniversary. He grew up in Estelline and attended school there, where he even had his mother for a teacher one year. At the beginning of his junior year he and his parents moved to Watertown, SD so his father could run Scott’s Mobil Station. He graduated from Watertown Senior High School in 1966. Ron attended Watertown School of Radiology and started in 1969 as an x-ray tech at Bartron Clinic where he worked for many years.

Ron married Joanne Holland on November 28, 1969 in Watertown and they were married 49 years. They had one daughter Hilarie. He later got his nursing home administrator license and worked with administration and sales with nursing home supplies. Ron also worked in different sales positions with companies such as Midwest Spray Equipment and Spray Equipment where he sold and installed industrial paint, supplies, and paint/powder coating booths. He loved to work and loved to talk which was perfect for being in sales.

Ron worked until he had a stroke and then retired.

Ron was known for his stories to anyone who would lend an ear, loved to joke around, was very crafty with wood working, and always eager to help out a neighbor or friend with his many talents and tools in his garage. Ron also enjoyed hunting and fishing and anything that kept him busy or outdoors as well as spending time with his family.

He is survived by his wife, Joanne; and daughter Hilarie and her husband, Tom Lenox; and two step-grandsons, Jack and Charles of Watertown; brother-in-law, Ron (Mary) Holland of Tigard, Oregon; sister-in-law, Janet Holland of DeSmet; and nieces and nephews.

He is preceded in death by his parents, Richard and Myrtle Hutt; his parents-in-law, Paul and Gertrude Holland; and brother-in-law, Gordon Holland.

Receive notifications about information and event scheduling for Ronald

We encourage you to share your most beloved memories of Ronald here, so that the family and other loved ones can always see it. You can upload cherished photographs, or share your favorite stories, and can even comment on those shared by others.

The Family of Jason LaBrie and Love, Sue and Gary Reichling sent flowers to the family of Ronald Richard "Ron" Hutt.
Show you care by sending flowers

The Family of Jason LaBrie

The Family of Jason LaBrie purchased flowers for the family of Ronald Hutt. Send Flowers

Posted Jun 18, 2019 at 12:56pm
I will miss Ron at the proud angler bait shop, Ron always had something interesting to share with the guys. Thank you Ron for making my days at the bait shop fun. Bob Lee. 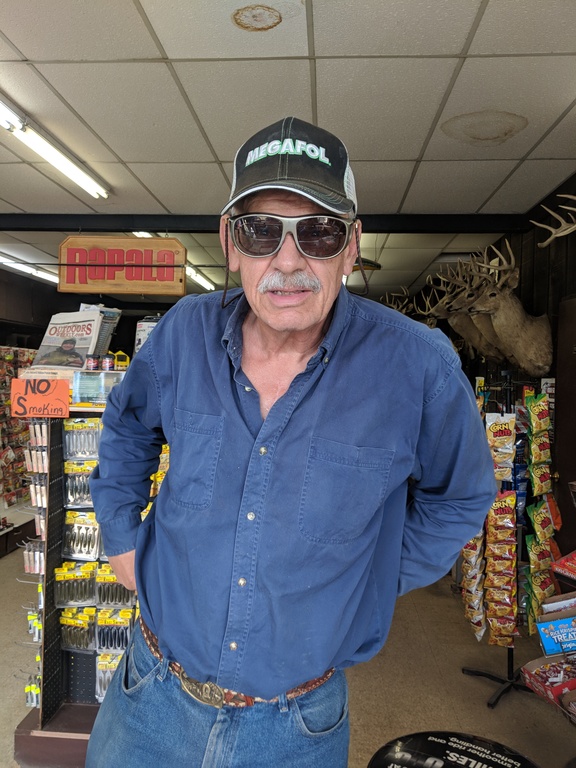 Oh Bob! I love it! It made me laugh-and he LOVED coming to chat with you at the bait shop. Thank you for sharing the picture. --Hilarie
LB

Posted Jun 18, 2019 at 12:45pm
Joanne, Hilarie and family-I am so sorry for your loss. Ron was a good friend and neighbor and always willing to lend a hand. He will be missed by so many.

Love, Sue and Gary Reichling purchased the The FTD Comfort Planter for the family of Ronald Hutt. Send Flowers 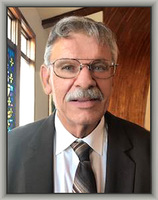 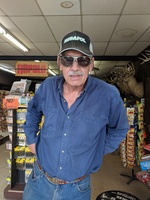 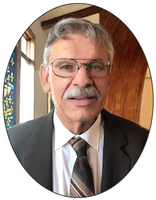 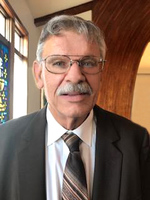