To share your memory on the wall of Shirley Horn, sign in using one of the following options:

Funeral services will be 11:00 a.m., (with visitation one hour prior) Saturday, June 15, 2019 at Wight & Comes Funeral Chapel in Watertown. Pastor Roger Parks and Joanne Singrey-Johnson will officiate with Nona Clifford as organist.

*** Funeral lunch will be at the Hazel Community Center following burial (approximately 12:45/1:00 pm).

Interment will be at Kellerton Zion Cemetery, rural Hazel.

Shirley Lorraine was born to Albert J. and Lorinda (Ihrke) Zimmerman in Butler, SD on January 26, 1922. Shirley attended school in Butler, then she received her teaching certificate from Northern Normal and taught school.

Shirley married Wesley "Bud" L. Horn on June 12, 1941 at the Evangelical Church in Butler. The couple farmed and Shirley became a homemaker, mother, and teacher.

Shirley was a member of the Hazel Homemakers and Kellerton United Methodist Church.

She enjoyed playing the piano, geneology and gardening.

She was preceded in death by her parents; her husband, Wesley; her son, Clark D. Horn; son-in-law, Robert "Bob" Shoberg; her sister, Carol Horn; her brother, Donald; and many other relatives.

Ritchie Bros and Arvid & Judy sent flowers to the family of Shirley Lorraine Horn.
Show you care by sending flowers

Posted Jun 14, 2019 at 03:54pm
We are so sorry for your loss. Our deepest sympathy, Ritchie Bros Auctioneers

Flowers were purchased for the family of Shirley Horn. Send Flowers

Posted Jun 11, 2019 at 07:56am
Please accept my condolence. Psalms 46:1 says; "God is our refuge and strength, a help that is readily found in times of distress". May these words provide comfort to you as you remember Shirley. My deepest sympathy.
Comment Share
Share via: 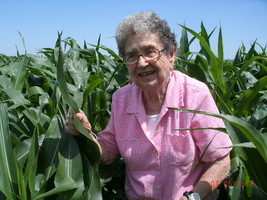 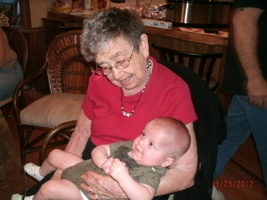 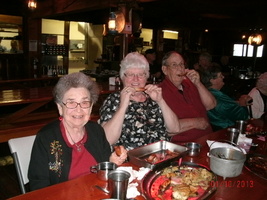 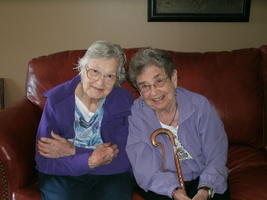